The Judge SS Jolley Bridge is a high rise bridge consisting of two twelve-foot lanes, six-foot inside shoulder, 10 ft. The bridge is located in Collier County and connects Marco Island with the mainland in Naples. 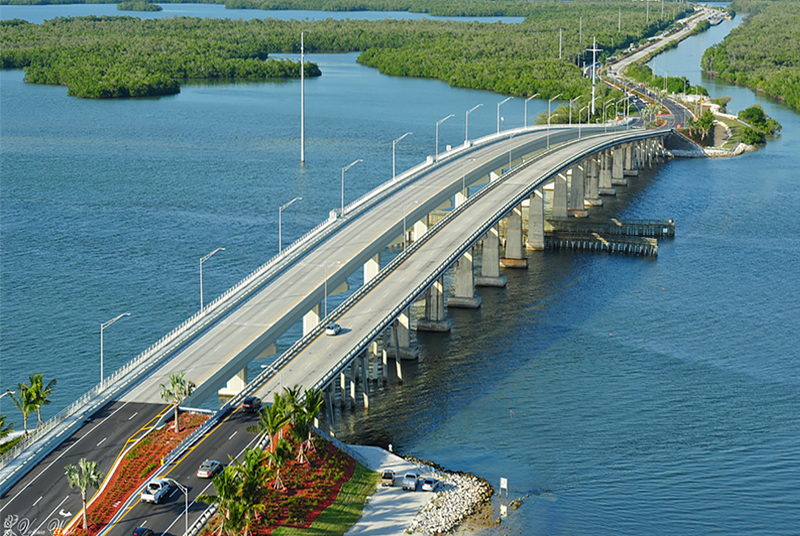 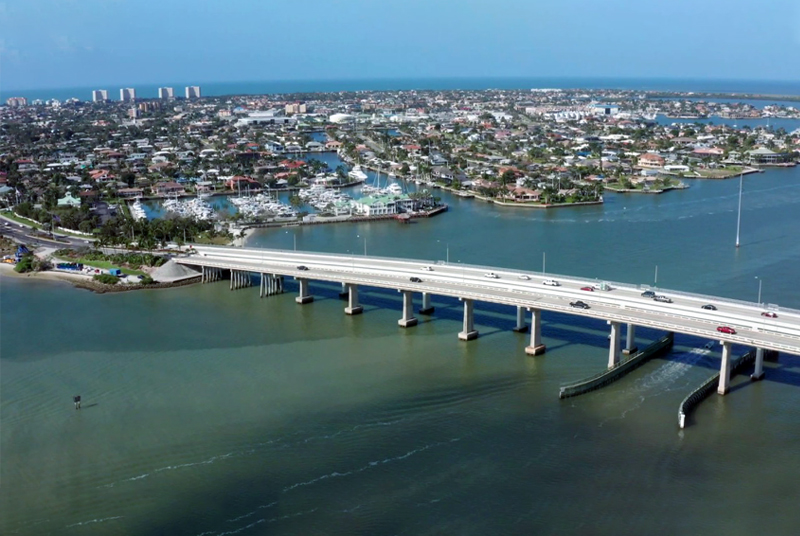 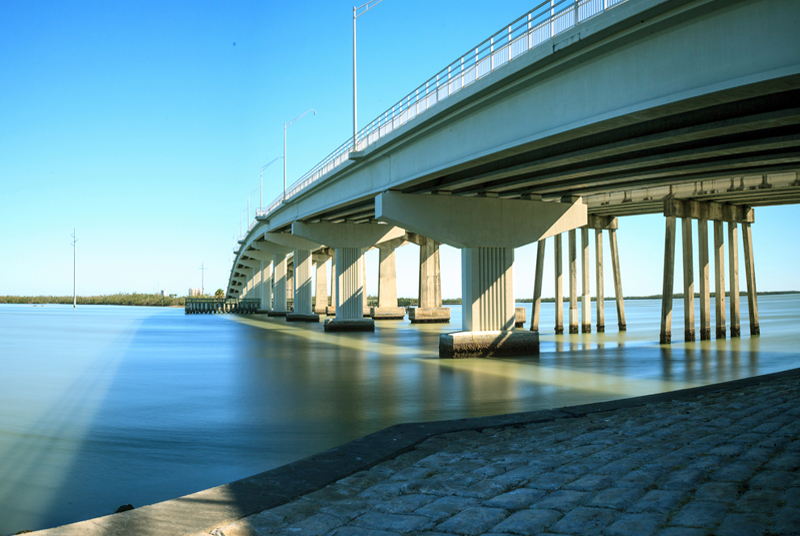 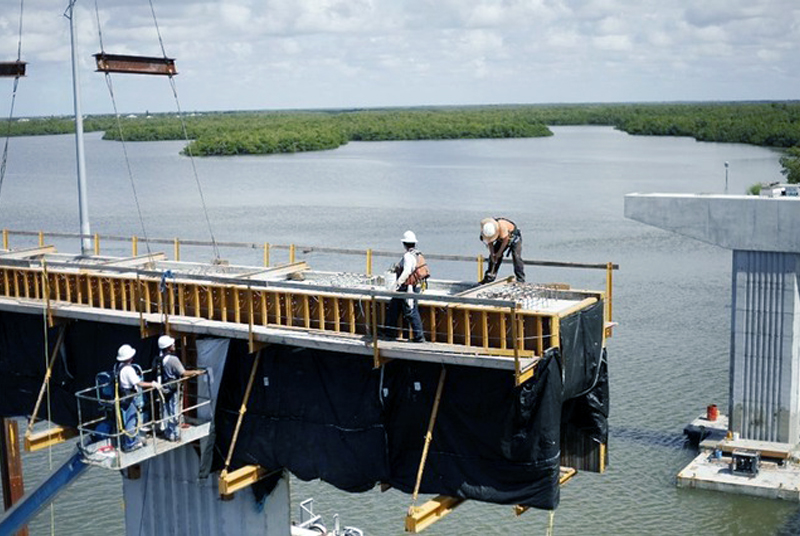 The new span carries southbound traffic to Marco and the existing span will carry northbound traffic from Marco island. The bridge is a famous spot for fishing, and its known to hold large species of fish including sharks, snook, and Goliath grouper. 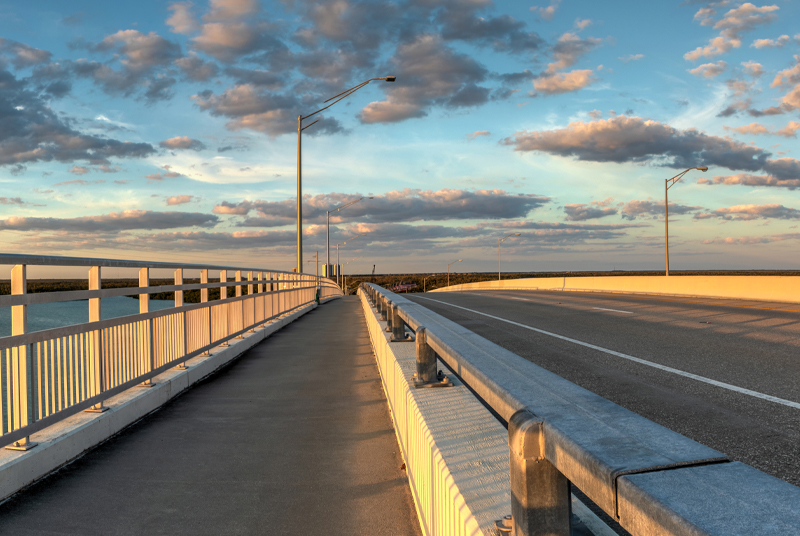 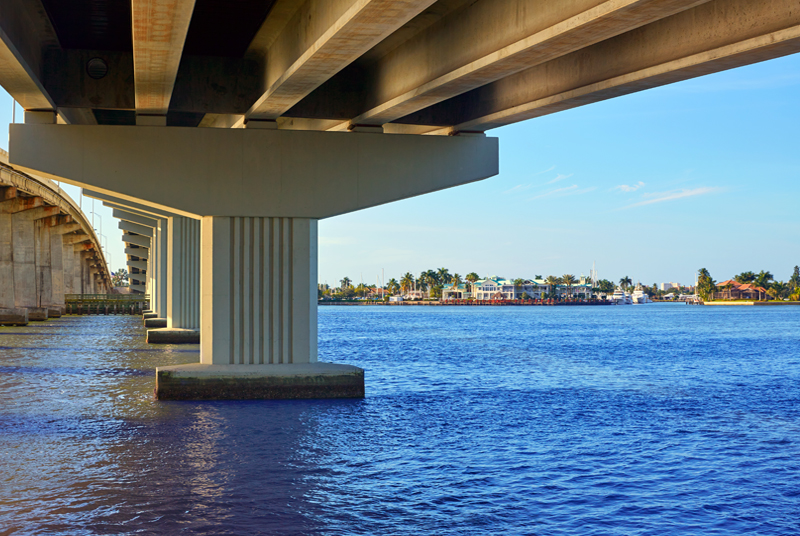 Remarks: The bridge was designed to withstand Category 5 hurricanes and contains a break-down lane in each direction that helps avoid delays caused by traffic accidents and facilitate the access by emergency vehicles.

The Judge S.S. Jolley Bridge has two 12-ft. (3.7 m) travel lanes with a 10-ft. (3 m) outside shoulder, a 6-ft. (1.8 m) inside shoulder, and an 8-ft. (2.4 m) sidewalk on the west side. The contract also included lighting, a water retention feature, and pedestrian access to both spans. In addition, “modification to the median allows for better vehicular access to recreational areas,” stated Tower.

The project goals involved building a two-lane southbound span parallel to the existing Jolley Bridge, which was originally built-in 1969.